How Long Can You Survive Without Food? 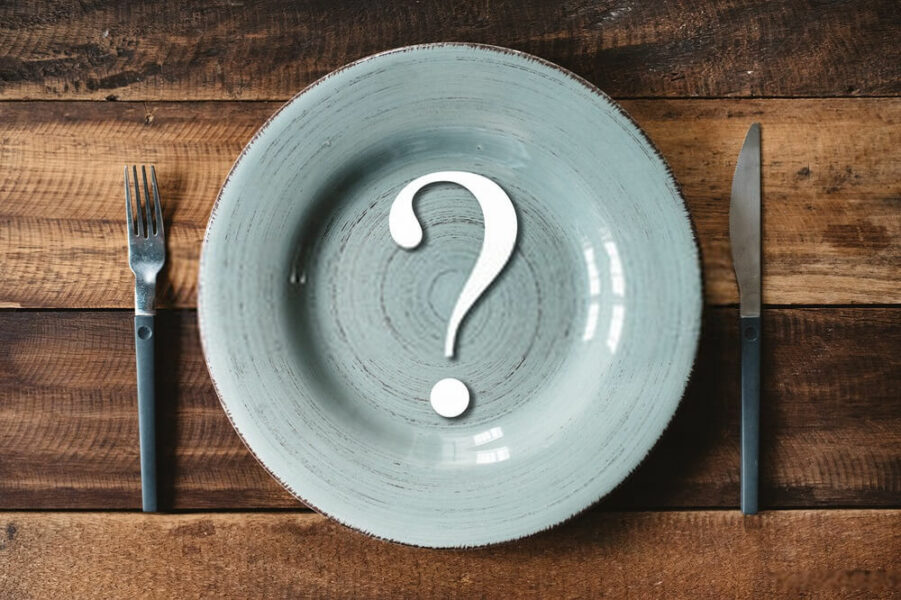 Food is essential to keep us alive. Without it, the human body ceases to function as it should. There are a lot of different systems within our body that only work with the proper nutrition and diet. Having the right amount of food and water is vital for survival. But what if an emergency hits and there’s no source of food?

How long can you survive without water? Just a matter of days. Within 3 days of not having any water, the body completely shuts down and the organs fail, causing death. But how long can you go with no food? This all depends on how much energy consumption your body does each day and how active your metabolism is. Here we are going to do away with the question of how long can you live without water, and focus on how many weeks without food you would be able to survive.

Why Does The Survival Time Vary?

Going on a hunger strike or giving up drinking water is not a good idea. Food and water is vital for your body to be able to function. But there may be days with no food if you ever get hit by a natural disaster. In order to survive, you should know how long you can go with no food and water and how to not lose water too. Here I will be able to share with you some of the research many a university has done into this topic, and how you survive a similar situation.

Going days without food is what is called starvation. Not having food for even a day or two will cause starvation to set in. Once it has, the body will begin to function differently to what you’re used to. This is because it’s trying to reduce the amount of energy it is burning to prevent organ failure and rising blood pressure. Food and water deprivation is something not a lot of people have survived for more than a few days because eventually both of these paths lead to death.

There’s no exact amount of time you can live without taking in food or water. Hydration is more vital than sustenance, which is why your body won’t cope as well without water as it would without foodstuffs. There’s a severe lack of research into the way starvation works as it was deemed unethical to explore the effects of starving in humans.

The older studies that have been done have revealed a few observations on starvation:

How Can You Survive Without Food?

How have people survived so long without being fed? It seems almost inconceivable to think about not eating or drinking water for such lengthy periods of time. Going only a few hours or even doing a fast for a day can make most of us very irritable, with energy levels being at an all time low.

The reason people can live for a while without nourishment is because the body will automatically subscribe to not eating, and then adapt to the changes. This is true whether the person is going with no foodstuffs and water for long or short periods of time. In fact, there have been many documentations of people going lengthy periods of time who want to share their fasting journey with others. These people didn’t do irreparable damage to themselves because fo the way the body reacts to starvation.

Normally the human body will go into starvation mode after 8 hours of not eating. Instead of breaking down glucose after this 8 hour period like it normally would if the person were eating and drinking water, the body instead converts glycogen from your muscles and liver and turns that into glucose instead.

Once all of the glycogen and glucose levels have gone, the body then swaps over to amino acids to get energy. This process will affect every muscle in the body, and will last for around three days meal free before it changes again to preserve any of your lean body tissue.

Your body doesn’t want to lose a lot of muscle, so instead it starts to attack your fat stores for energy, also known as ketosis. This is when weight loss will begin to happen. Having more fat stores in the body leads to longer survival times.

What Are The Effects Of Starvation?

Living and not eating has serious affects on your body. The main systems around the body will deteriorate at a rapid rate with a lack of water and meals. Some of the main effects of starvation on the body are:

Once starvation has been experienced for a prolonged period of time, a person cannot go back to consuming the normal amount of fare they would have before they began not eating. The body takes a while to get used to eating again, a process which should be taken very slowly to stop adverse reactions from happening. These reactions are referred to as refeeding syndrome and can include:

A doctor will have to be involved in supervising eating once starvation is over. The normal diet for the refeeding process is lactose free food products, items low in protein, low in sugar and low in calories too.

The Bottom Line Of Surviving With No Nutrition

The human body is a very resilient thing, being able to continue its almost normal functions in the absence of nutrition and hydration. Even though this may be true, it doesn’t mean that it should be done. Starvation is very unhealthy, and should not be taken lightly.

Not having access to the things that keep the body alive is an incredibly dangerous situation to be in. Whilst the body can maintain itself for maybe a week or two if the person is lucky, after that it will probably end in death. Anyone who has experienced starvation has to be nursed back to health to avoid even more damage being done to their body’s.

How Long Does It Take A Person To Die When They Stop Eating?

The body can continue to function with no need to take in food anywhere from 8 to 21 days. Once you stop eating, you are taking away the nutrients the body needs to function. After this your organs begin to shut down, and death becomes inevitable unless something is found to eat quickly.

How Long Can You Survive Without Food Before Being Hospitalized?

Hospitalization only happens once severe nutrition sets in, which sometimes can take up to 6 weeks. The reason a person needs to be hospitalized at this point is because the body won’t be able to take on large amounts of food. Feeding the body when it’s malnourished could kill someone faster than the starvation would.

Will I Lose Weight If I Stop Eating For 3 Days?

It all depends on your body type, but on average most people seem to lose between 3-5 pounds if they just stick to a water diet for 3 days.

How Long Can A Fat Person Live Without Food?

Starvation has nothing to do with being fat. You can still die from starvation and be overweight. So a larger person who goes without food lives just as long a someone who isn’t overweight.

How to Survive A Hurricane?